THIS is what we do. 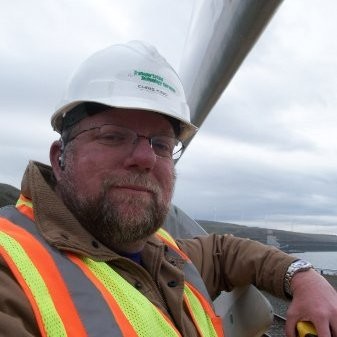 Chris King has played critical roles in the Logistics Rail & Transport Industry for over 15 years, working with major component manufacturers such as GE, Vestas and Siemens. With multiple patents for the safe and secure transport of components by rail,  Chris is an active speaker in the industry, having presented at the RICA annual conference for 10 years and winning the Presidents Award in 2014.

"Chris is one the best in the industry. He has played a vital role in GE Energy's rail initiative from day one. Without his leadership and skill set we would not have had the level of success railing Wind Energy components in North America."
via LinkedIn